Skip to content
Enter 20% OFF Code At Checkout: WE20
Search

Austin Blue is a San Francisco native currently living in Atlanta. He has been drawing most of his life but has picked up painting in the past few years after realizing his passion for it. Austin’s commonly used mediums are acrylic, oil paints, and spray paint. His work is generally a juxtaposition of geometric shapes and varying colors/ gradients and layers, usually in contrast with the actual subject (such as a human portrait or animal). He explores a new technique or theme such as space and depth with each piece that he creates, meanwhile constantly striving to learn and better himself. Austin’s goal is to make an impact on others’ lives with his visions while simultaneously learning and drawing inspiration from those that he meets along his journey. Austin Blue wants to inspire others to tap into their inner creative. 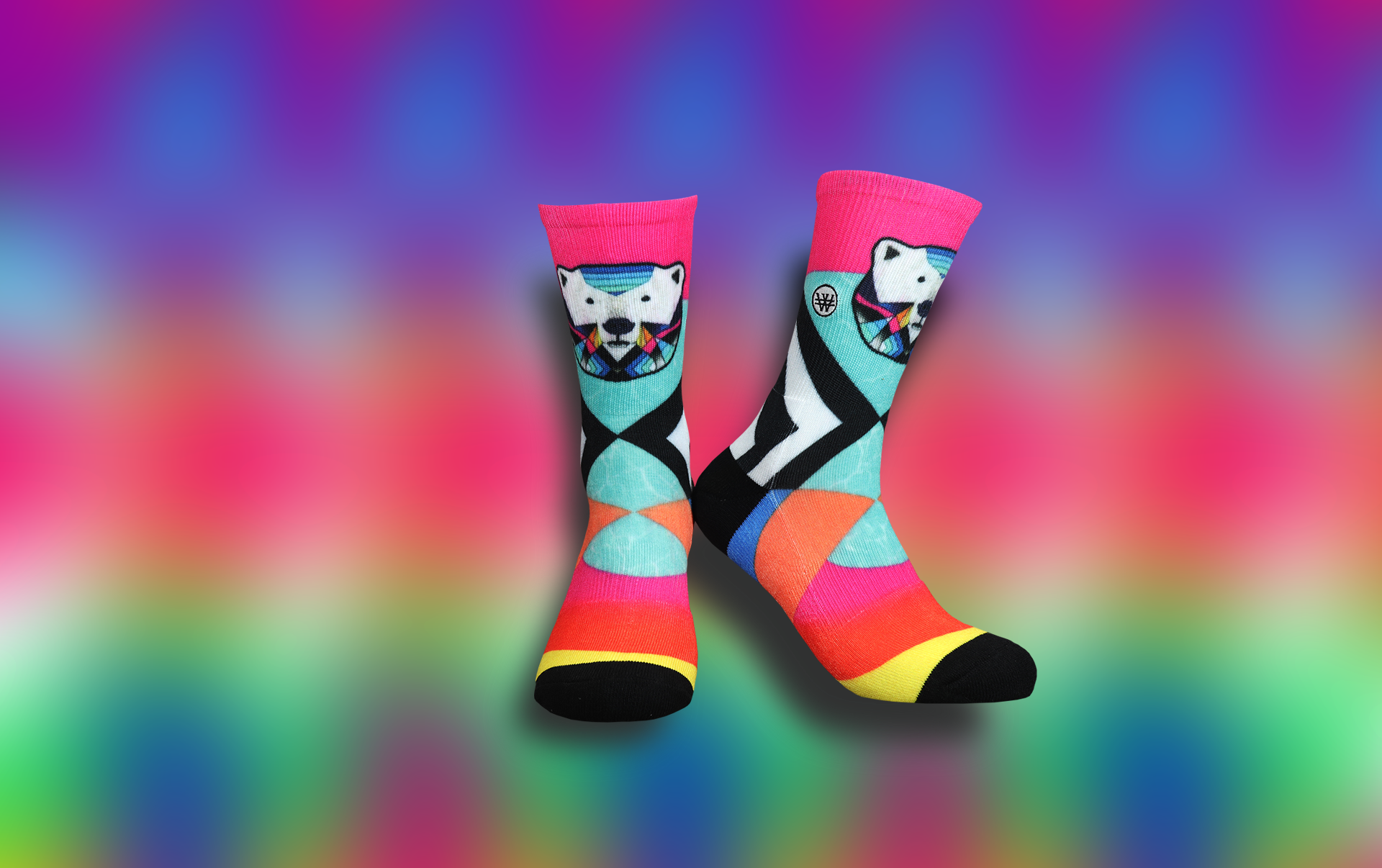 for every pair purchased, a pair is donated.